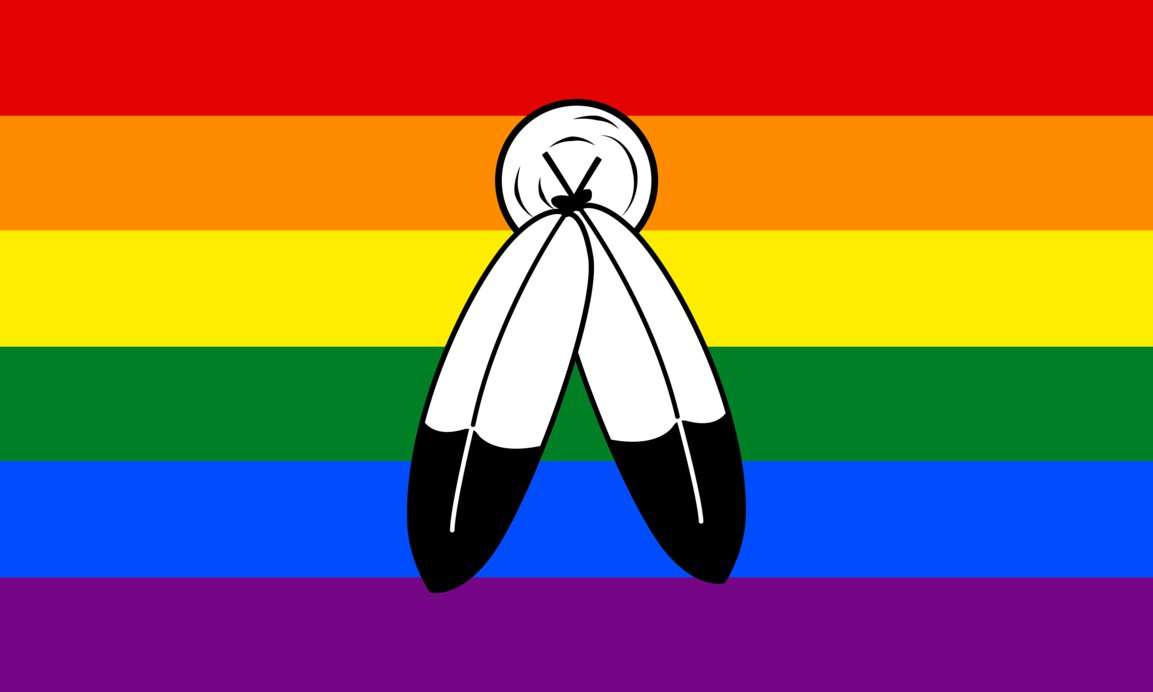 Two-Spirit or Nij- manidowag is used for Indigenous peoples on Turtle Island to describe aspects of gender, sexuality, and spiritual identity; however, definitions differ from nation to nation. Its abbreviation is 2S as seen in LGBTQ2S+. The term Two Spirit/Nij- manidowag has been around since 1990, but Two-Spirit peoples have existed for a long time.

Many tribal specific terms exist to refer to specific roles and traditions for their Two-Spirit people. Here are some examples along with approximate definitions:

Indigiqueer is another term sometimes used alongside or to refer to the Two-Spirit identity; more often it is a term used by some LGBTQ+ Indigenous people who do not self-identify as Two-Spirit, or by those who identify with both.

One bead at a time : a memoir

A two-spirit journey : the autobiography of a lesbian Ojibwa-Cree elder

Love after the end : an anthology of two-spirit & indigiqueer speculative fiction

Starting your search can seem daunting, but we can help you break things down into steps.

The following are keyword search results from the library catalogue and 300+ databases. Results include academic journal articles, ebooks, books, magazine/news articles, reviews, etc. Consider some of these as a base onto which you can add more specific search terms, such as “twospirit" and history.

Please note: you may need to include outdated and/or problematic terms to see historical works.

You could consider combining these terms with those found on other pages of this guide, such as those on Sexual Orientation