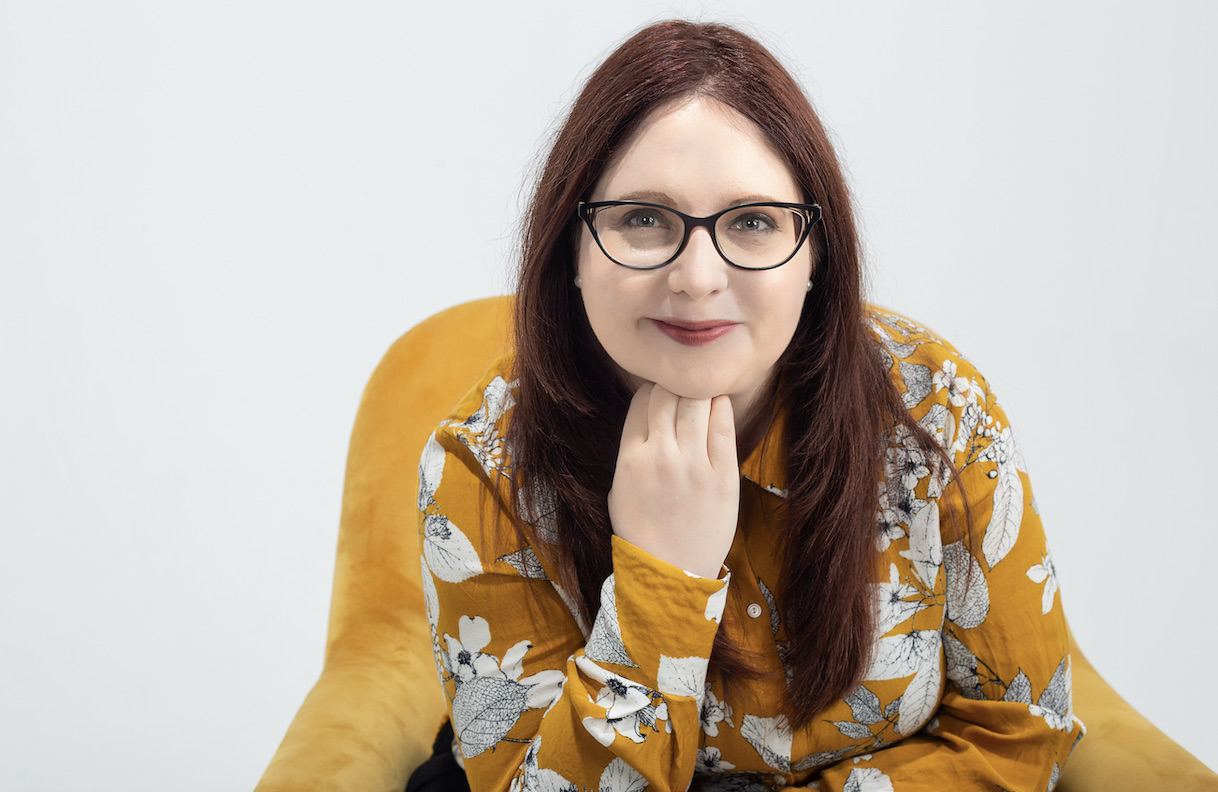 For more, Search the library, including the term Historiography in your keywords: