This guide is intended to assist legal researchers and law students to locate Canadian and International sources, databases, cases, legislation and commentary.

Statutes in Print: There is a complete set of the Alberta statutes in the JA Weir Law Library at call number KEA 41

Clippings from Alberta newspapers (including Edmonton Bulletin, The Edmonton Journal, the Calgary Herald, and the Calgary Albertan) covers the proceedings of the Alberta Legislative Assembly from the first (March 15, 1906) through the fifteenth (April 15, 1964) legislatures. The official Alberta Hansard did not begin publication until 1972.

In Print: There is a complete set of the Alberta Regulations in the the JA Weir Law Library 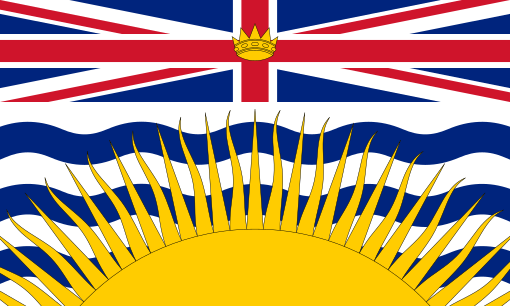 In Print: UAlberta libraries retains issues until replaced by: Journals of the Legislative Assembly of the Province of British Columbia. 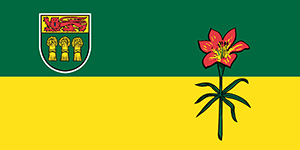 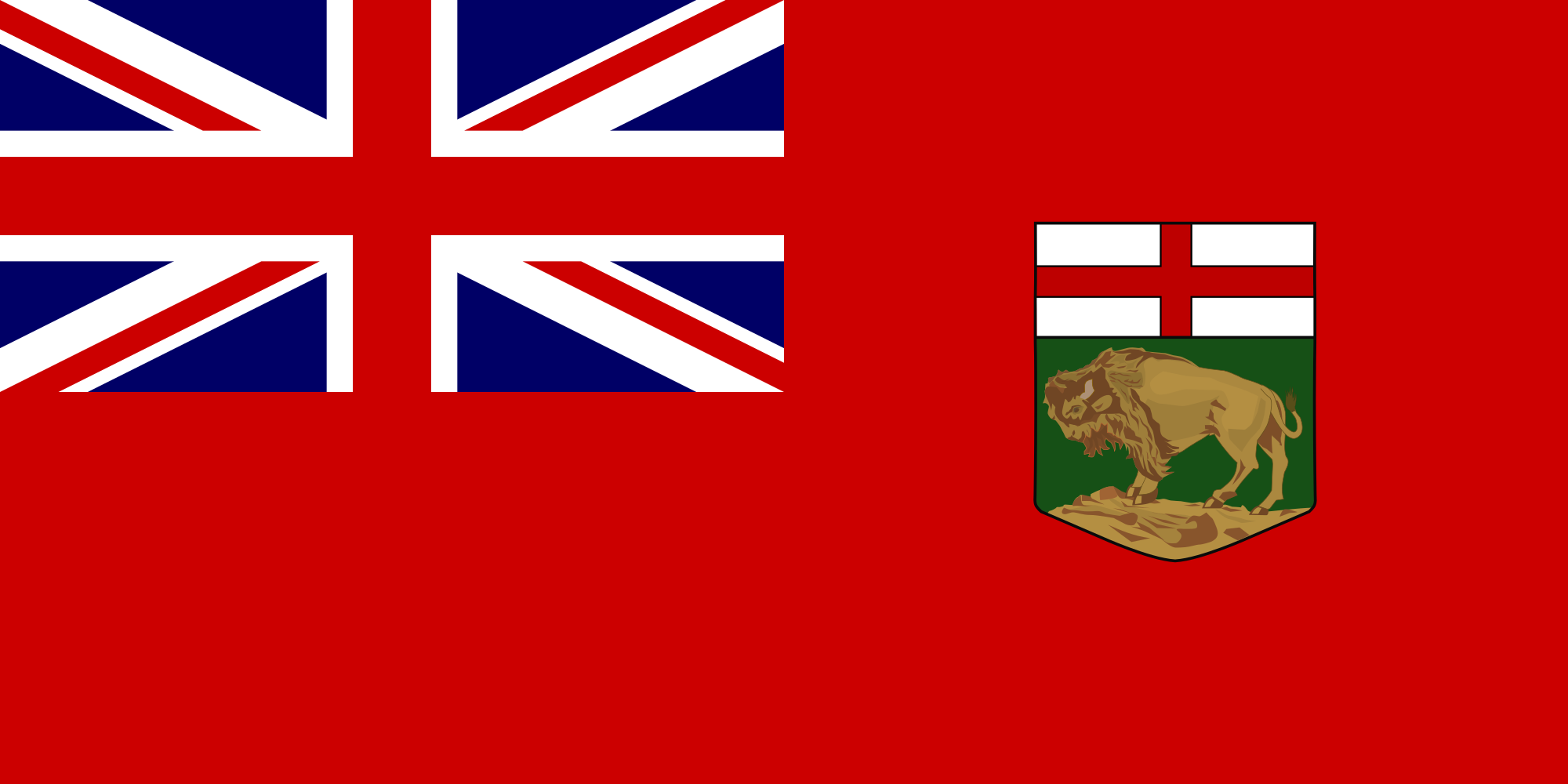 In Print: Journals of the Legislative Assembly of the Province of Manitoba , 1885-1999 JA Weir Law Library, GOV DOC CA2 MA X2 J53 Some volumes contain both journals and sessional papers. 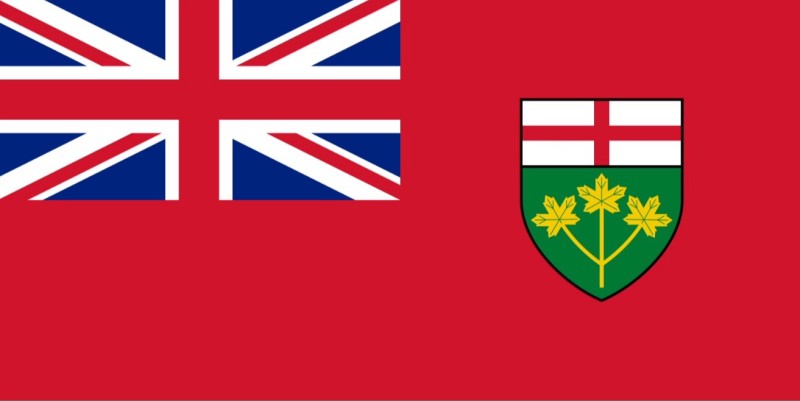 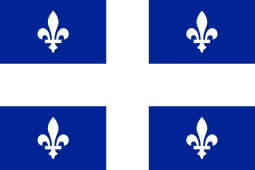 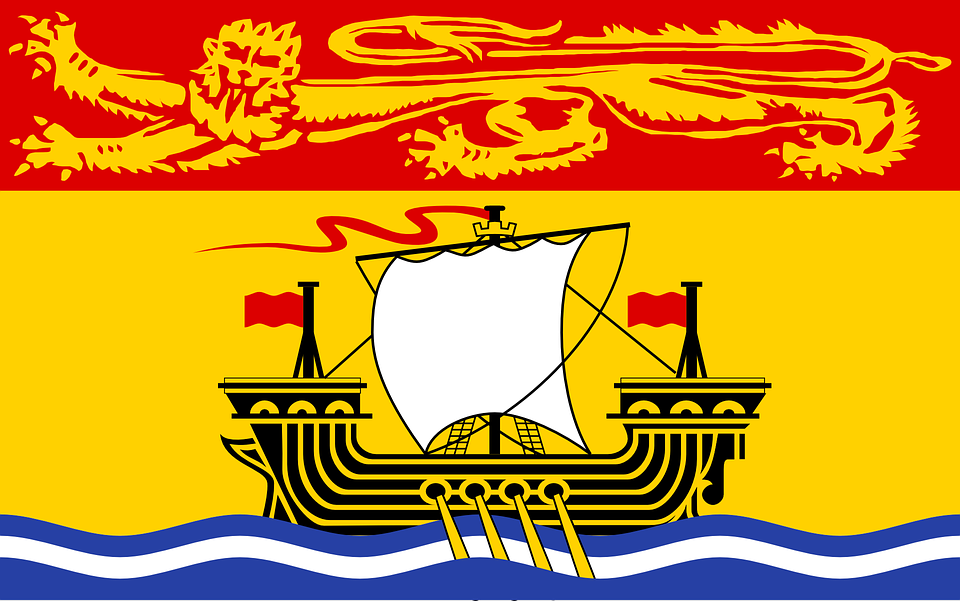 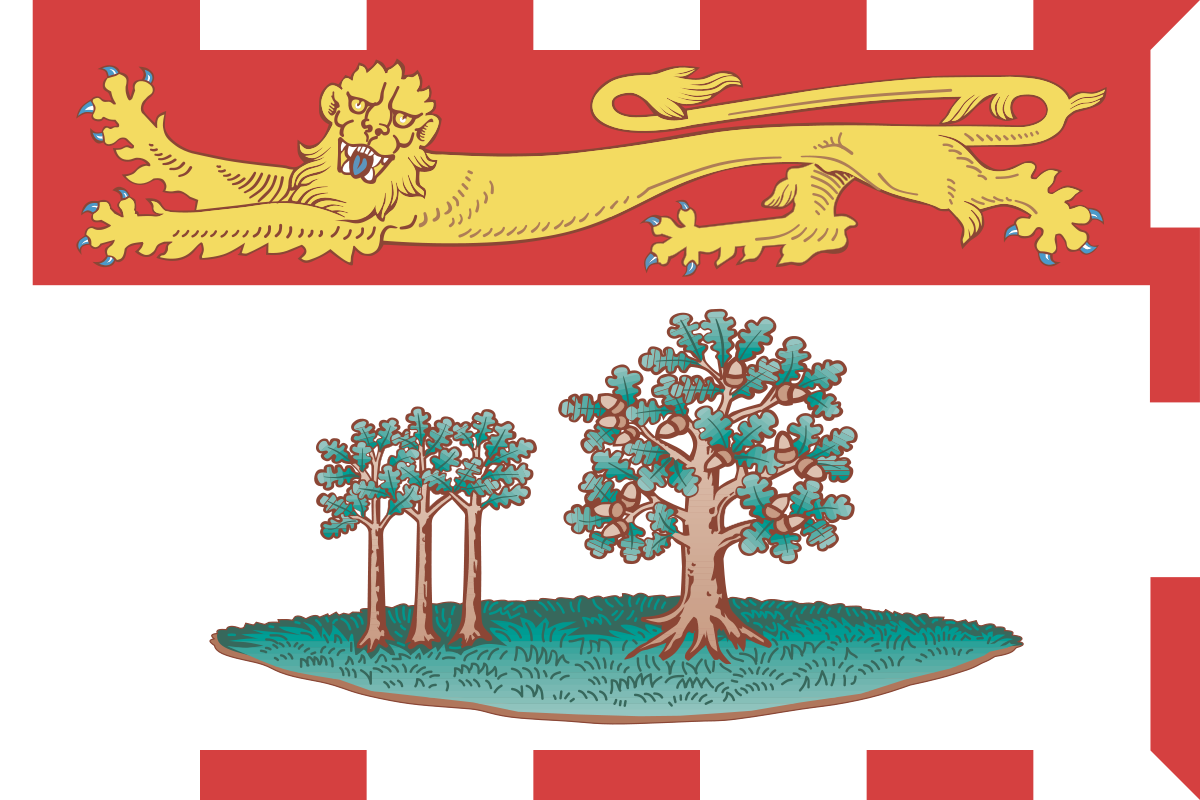 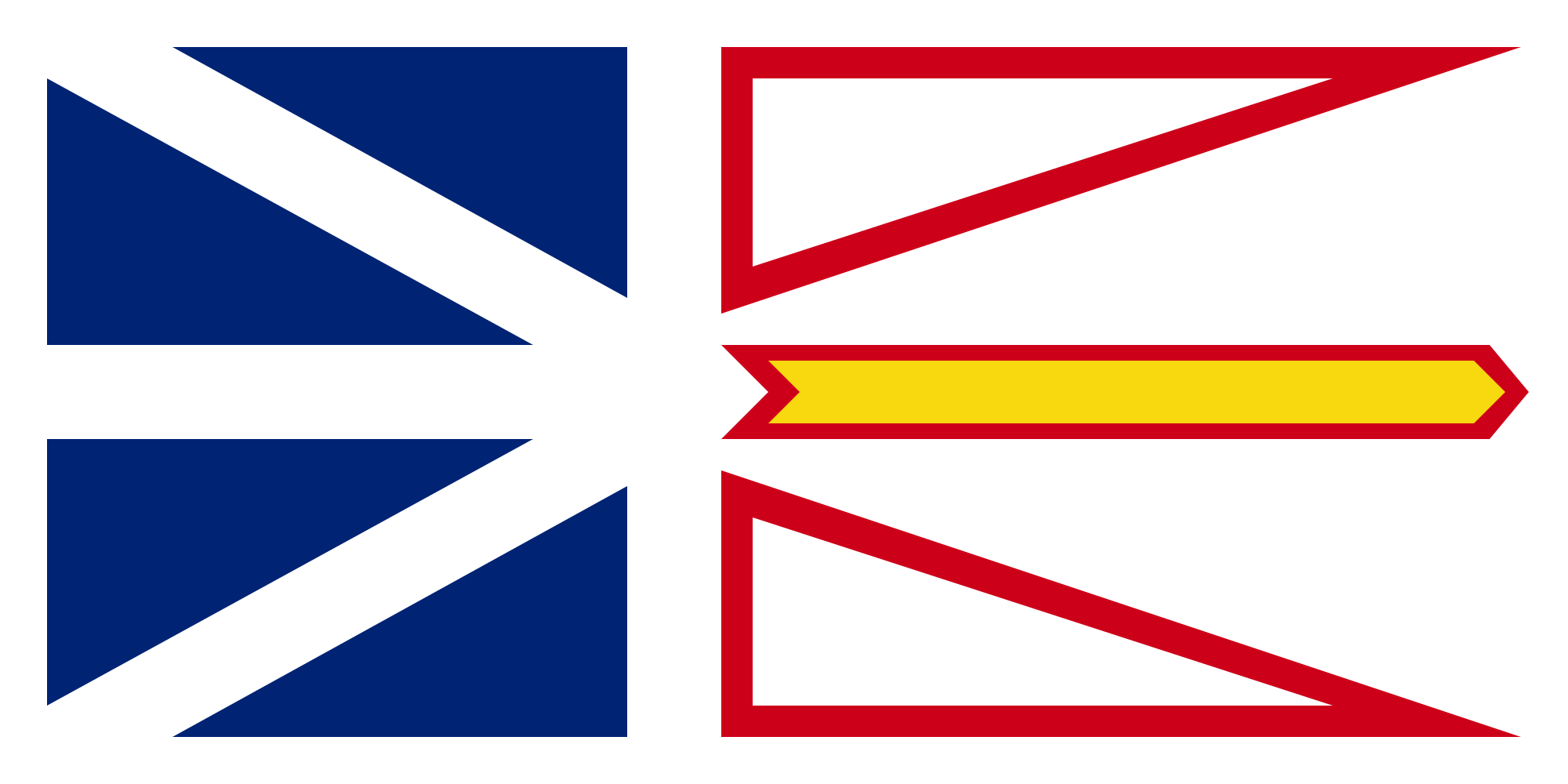 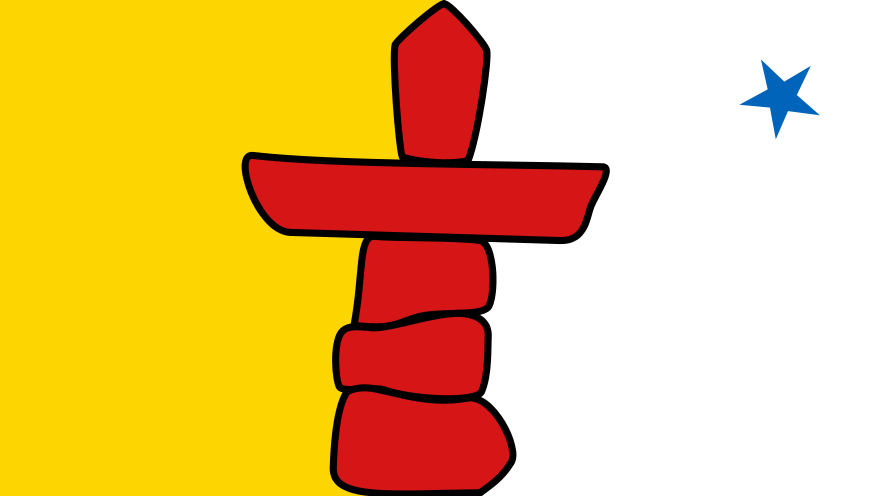 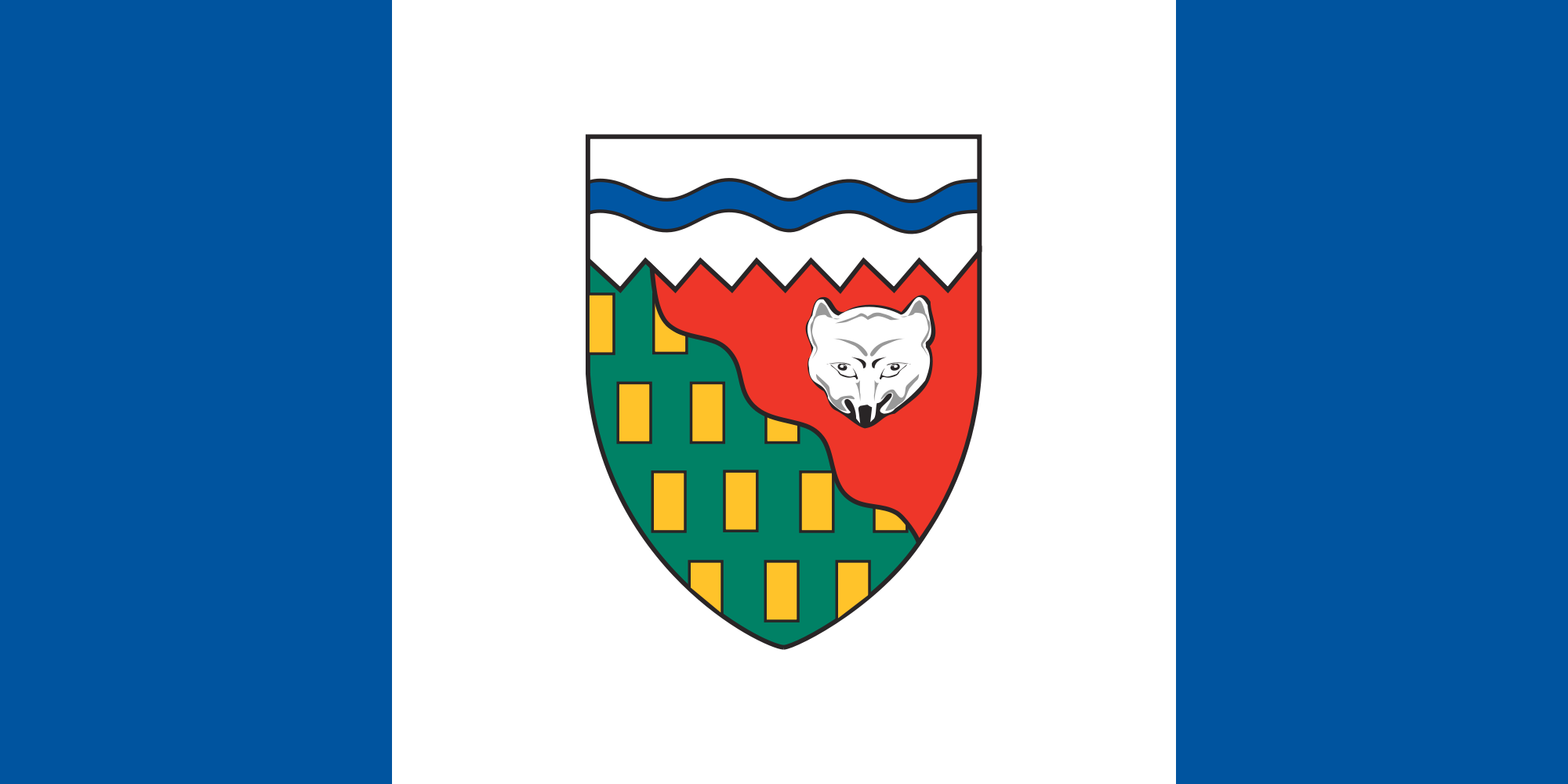