Indigenous Peoples in Canada consist of three groups, First Nations, Métis, and Inuit. This distinction has been enshrined in the Constitution Act, 1982 under Section 35 (2). It should be noted that Indigenous persons have their own legal traditions outside of the Canadian state law that are of equal importance and are included in our Traditional Indigenous Law subject guide. This guide compiles primary sources, published primary sources, secondary sources, and tertiary sources.

Summary: a decision holding that Section 12(1)(b) of the Indian Act did not violate the respondents' right to "equality before the law" under Section 1 (b) of the Canadian Bill of Rights. Loss of both women's Indian Status due to marrying a non-Indian.

Summary:  the first time that Canadian law acknowledged that Aboriginal title to land existed prior to the colonization of the continent and was not merely derived from statutory law.

Specifically in and around the Nass River Valley in northwestern B.C.

Summary: The Musqueam Indian Band was persuaded to surrender reserve land to Canada, who leased the property to a golf club on significantly less advantageous terms than what Canada originally told the band.  The band sued for breach of fiduciary duty. The Court found a breach and awarded the band $10 Million. The Canadian government has a fiduciary duty towards the First Nations of Canada and establishes aboriginal title to be a sui generis right. In so doing, the Court rejected the argument that Canada simply owed the band a non-enforceable “political” duty as opposed to a legal duty.

Summary: Aboriginal rights that were in existence in 1982 are protected under the Constitution of Canada and cannot be infringed without justification on account of the government's fiduciary duty to the Aboriginal peoples of Canada.

Summary: Three Indigenous men were charged for hunting moose out of season in Alberta, claiming they had a treaty right to hunt for food.  The Court examined the effect of the Natural Resources Transfer Agreement (NRTA) on treaty rights.  The agreement allowed the treaty right to hunt for food to be exercised on all “unoccupied Crown lands” and on lands to which the Indians had a “right of access.”  Lands that are put to a visible use incompatible with hunting are occupied and will not create a right of access to hunt on such lands.

This case set out a number of principles regarding the interpretation of treaties between the Crown and Aboriginal people of Canada.

Summary: decision on aboriginal rights under s. 35(1) of the Constitution Act, 1982

Whether Mohawks of Akwesasne have the right to bring goods across St. Lawrence River (from U.S to Canada) for purposes of trade without paying custom duties.

Indigenous Communities Involved: The Mohawk Council of Kahnawake, The Assembly of First Nations, and The union of new brunswick indians

Summary: Conflict over lack of consultation prior to the federal approval of a road which would run through the Mikisew Reserve, land guaranteed by Treaty 8 (1899). Despite qualifications in the treaty about possible development of the land by the government, objections to the road went beyond the closure of hunting/trapping areas to the possible negative effects on traditional lifestyle practices in the area.

Location: The area surrendered to the Crown under Treaty 8 covers 840,000 square kilometres of what is now northern Alberta, northeastern British Columbia, northwestern Saskatchewan and the southern portion of the Northwest Territories.

Summary: The Ermineskin Nation and the Samson Nation, bands entitled to financial, among other, benefits under Treaty 6 of 1876, filed claims that the Crown had failed in its fiduciary obligations to them. This was based on what they saw as refusal or neglect of the Crown to make prudent investments of the oil and gas royalties it collected and held for the bands under the terms of the treaty.

Summary: This case concerned the provisions of Treaty 3, signed in 1873 between the Dominion of Canada and the Ojibway Chiefs. In 2005 the Ojibway signatories' descendents challenged the right of the Ontario government to issue licenses for use of some of the lands protected by the treaty. 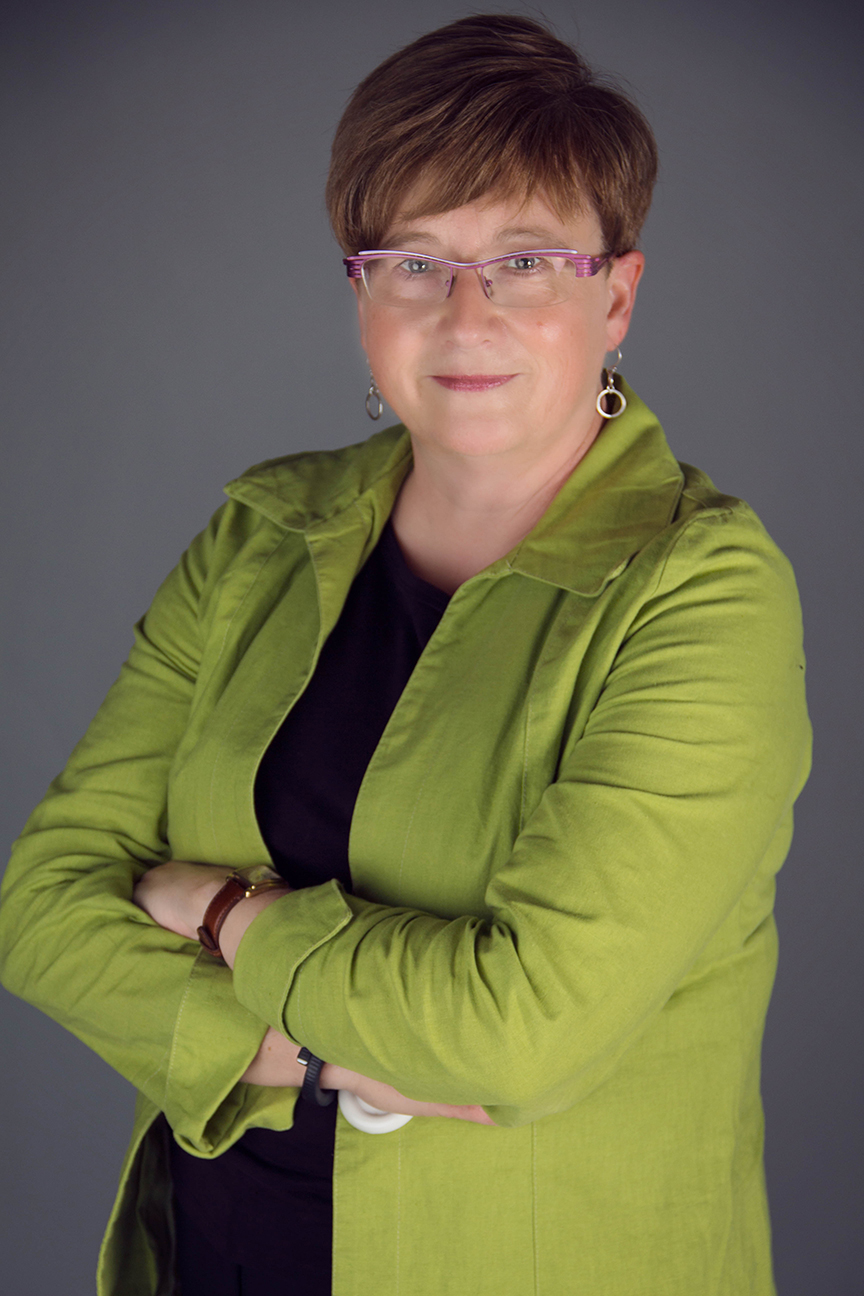