Department of Philosophy : In Memoriam 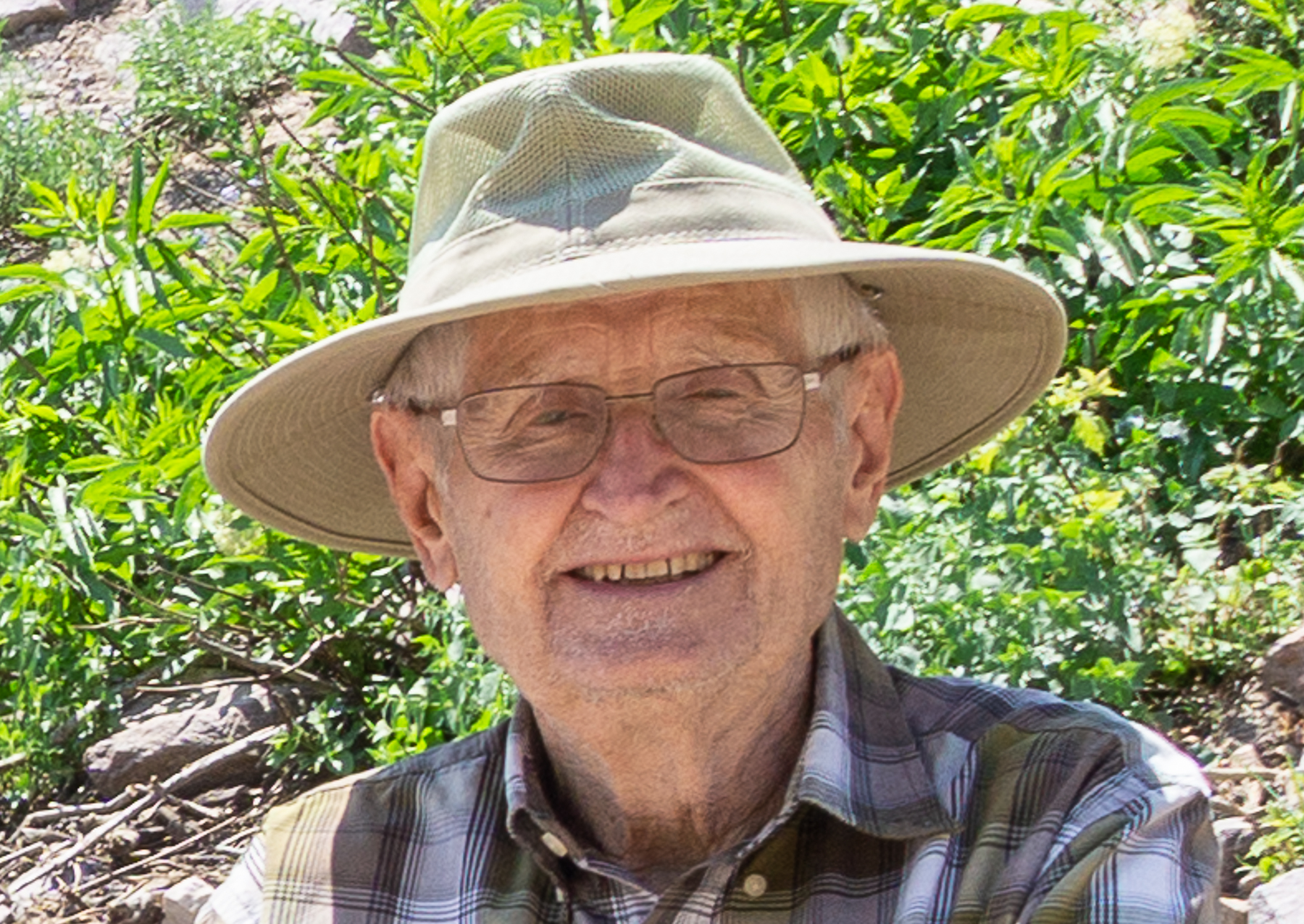 Read about Dr. Bosley's contributions to the University of Alberta's Faculty of Philosophy Here:

The written works of Dr. Bosley