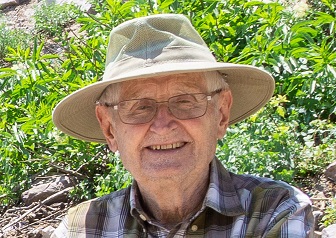 Read more here on Dr. Bosley's many contributions to the University of Alberta and the Department of Philosophy

The written works of Dr. Bosley