CANADA
Canada's Census of Population (and concurrent Census of Agriculture) is collected every five years, most recently in 2021 (note that the most recent completely-published census is still 2016). Census data are searchable by geography or by topic, and are available from several sources and in many formats.

Omnibus sources:
Earlier censuses from the 1900's, 1800's, and even 1665 are available in addition to those listed below. For further assistance with any census questions, please contact Data Help.

1996 and earlier Census years are available through the same sources as above.

UNITED STATES
The United States Census Bureau provides access to all census data from their decennial Census of Population (most recent=2020) and their Economic Census.

INTERNATIONAL CENSUSES
Countries may implement a census through their own central statistical agencies; a single source of global census data (including for those countries that do not) is provided by the United Nations Statistics Division. 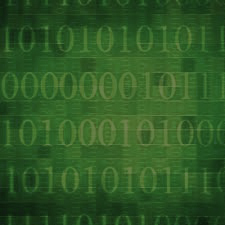