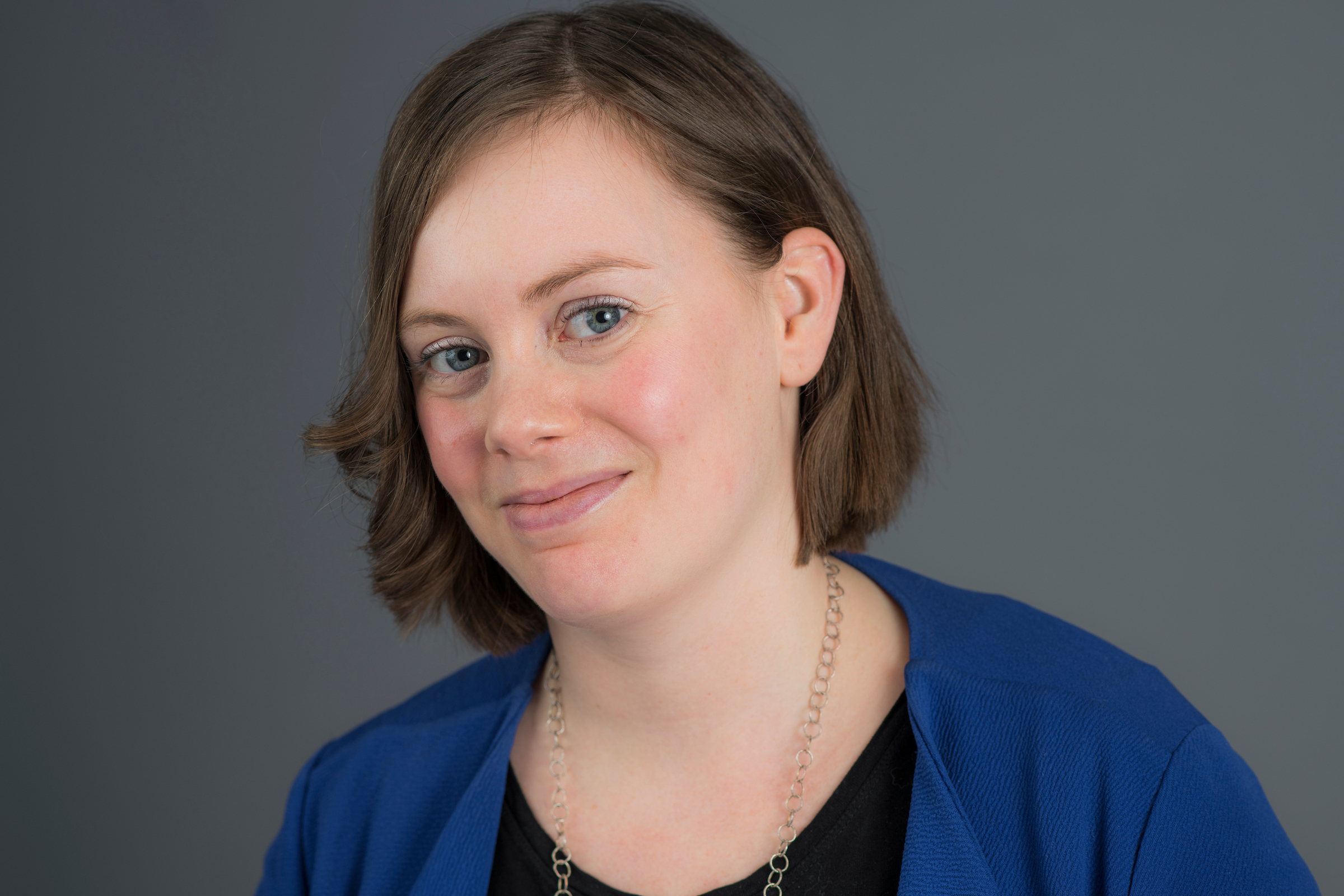 Welcome to the Anthropology Research Guide, which contains tips for starting research in anthropology, and links to key sources of information.

The design of this page was inspired by the Music Research Process Guide, by Rachel Fox von Swearingen. 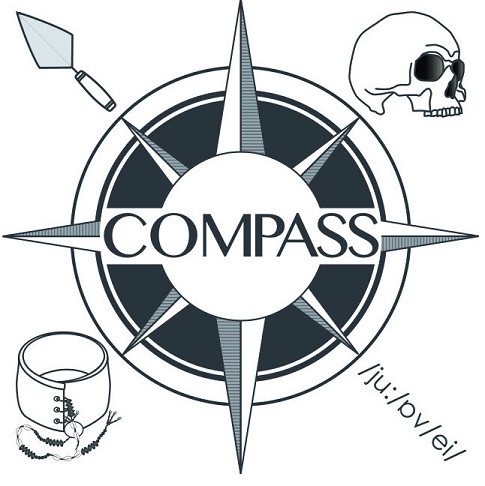 Compass aims to navigate its readers through the four exciting fields of Anthropology. Our student journal highlights the exemplary level of academic research in Anthropology at the University of Alberta and elsewhere.https://journals.library.ualberta.ca/compass

The Bryan/Gruhn Archaeology Collection in the UAlberta Department of Anthropology contains more than 10,000 prehistoric and historic objects from around the world. Artifacts include stone tools, pottery, faunal and botanical remains, and other items which help us to understand the role of material culture in past societies.