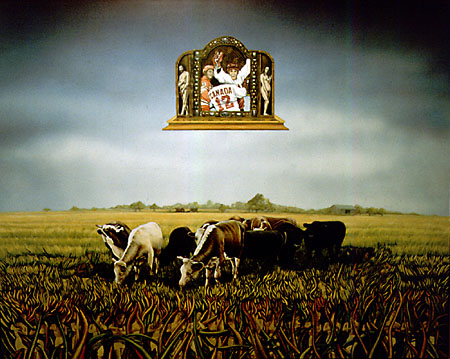 Where to find Canadian Art

Art comes in many forms, including architecture